Will Not Pills: Real Reasons To Avoid The ‘Roids 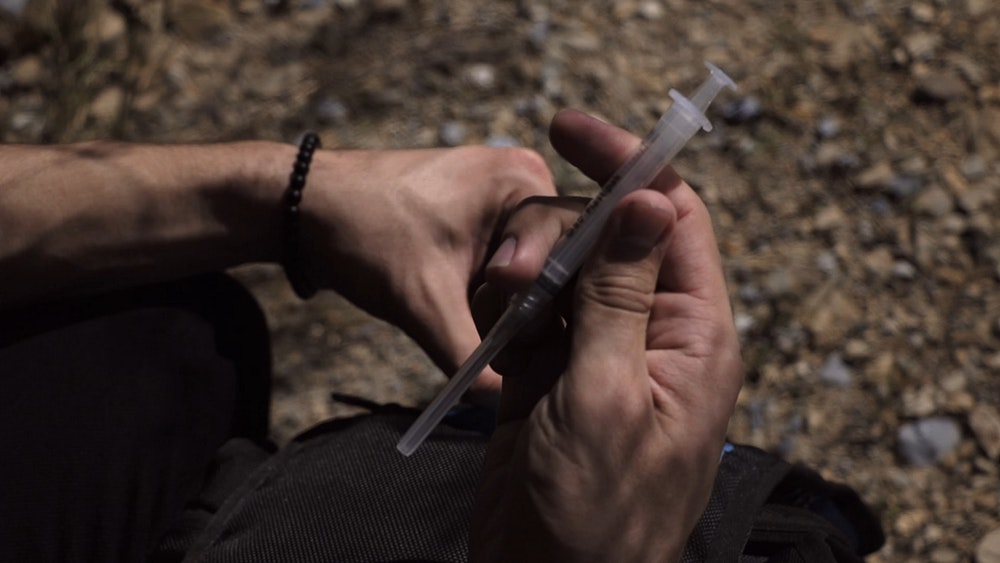 
Over the last hundred years or so, the world of health and fitness has gone to new heights. With
supplements being readily available, health science providing a better understanding of the human
body, and new tools to make it all easier, this field has changed a lot. Of course, though, enough is
never enough for some people. With success on the mind and ideas of fame driving them, steroids
have become somewhat of a crux for some bodybuilders. But, why exactly is this a problem?


You’ve probably heard jokes about bodybuilders and their abilities when it comes to the bedroom. Like
most comedy, there is a lot of truth in this, but it isn’t simply because they’ve worked on their size.
Instead, anabolic steroids, the ones used for performance enhancement, are very good at mucking up
testosterone levels in the body.

Over extended use, this can have a long term impact on someone’s ability to get an erection, leaving
athletes to get the help of companies like https://london-andrology.co.uk/. A lot of people make the
mistake of thinking that these chemicals are improving their time in bed, as they will also have an
impact on your libido. In reality, though, this isn’t worth it for the damage being caused.


Steroids don’t only have an effect on your private parts, though, and it is worth considering the other
health implications which can come from their use. Putting so much pressure on your heart is never a
good idea, as this will slowly wear it down, eventually causing issues like heart attacks and strokes.
At the same time, steroids will also negatively impact your liver, with websites like
https://www.everydayhealth.com documenting the sorts of issues you could face. A lot of people ignore
the side effects of these sorts of drugs when they see the results they get from them, even when it
clearly isn’t worth it.


Finally, as the last area to consider, it’s time to think about the way you and other people view the work
you’ve done throughout your sporting career. Knowing that you used a quick trick to get yourself to the
top will leave most feeling unsatisfied, especially if you achieve a lot during your time using steroids.
Along with this, if people find out about drug use, it will be hard to regain the reputation you once had. In
some cases, this has left people struggling to get any work whatsoever, even if it outside of the field of
sport. You may not be able to achieve the same results without them, but they won’t be your achievements
if you cheat your way there. 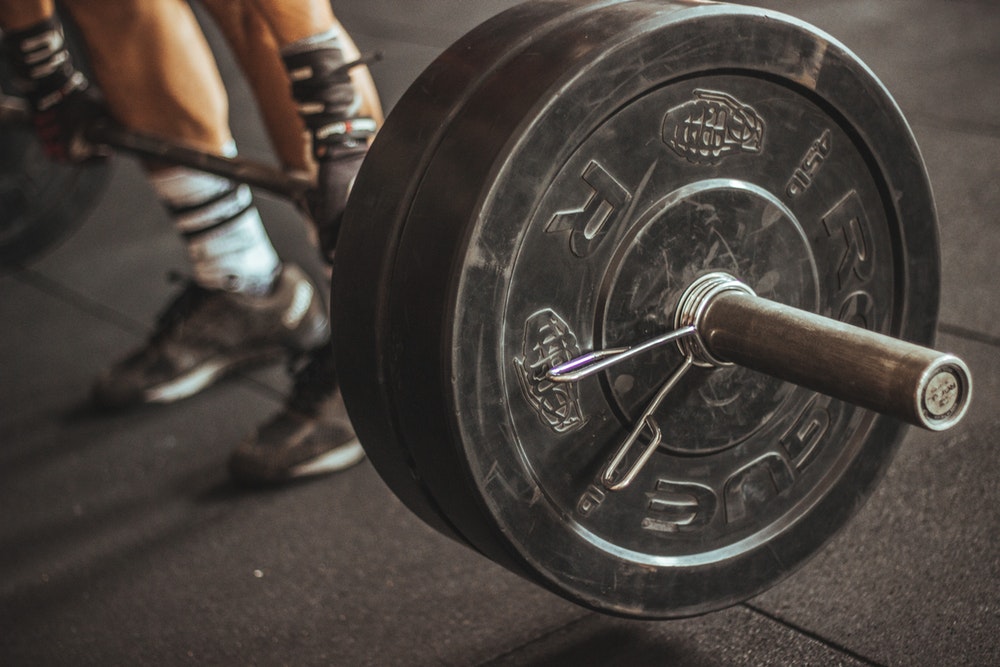 
A lot of people in the sporting world look for ways to give themselves an edge against their competitors.
This sort of tactic should rely on ingenuity, creativity, and will-power, though, instead of being the result
of breaking the law. Anyone can get their hands on a bottle of chemicals, but very few can carry
themselves to the top through hard work and determination. It’s always best to fall into the category
which takes the most work.