Nothing Is More Important Than Picking The Perfect Flatmate 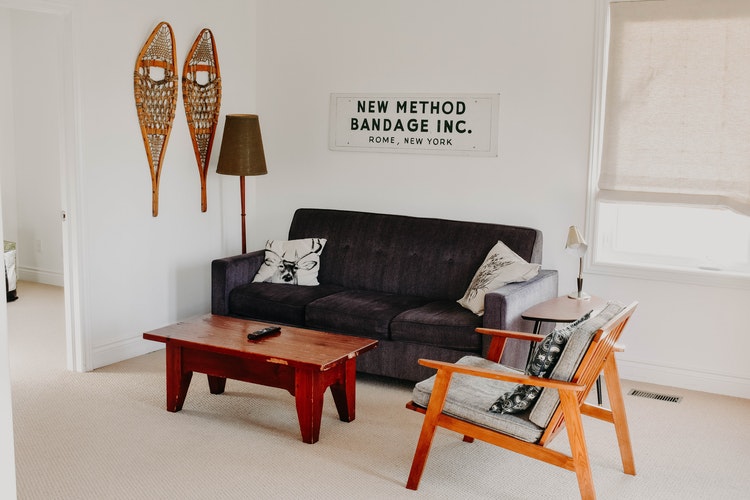 
We’re not sure if you’ve noticed or not, but living alone is not that possible anymore. Why? Because
rent has gone from being a tough pill to swallow to beyond ridiculous. Unless you want to live in that
area you don’t even like running through, that is. That’s where the roommate swoops in wearing a red
cape and matching face mask.


They hold the promise of a way easier, way more affordable and way more space-lavish existence,
which is what we all crave at the end of the day. The problem is: picking a roommate is not as simple
as throwing the question “who wants to live with me” into the open world. No way. That’s going to spell
disaster, the sort that comes with slobs, deadbeats and worse, and that will make you dread heading
home after work.


That’s why we’ve pulled together your ultimate guide for choosing the right roommate (or roommates)
that will see you slip into a happy, enjoyable, slick and super-functioning living situation.


1. Don’t Rush Into It
Nothing is worse than that feeling you needed a place yesterday because that will see you start
compromising on your roommate wish list and before you know it, you’re living with a dude who has a
pet boa constrictor and, worse yet, he works late so you need to feed it. The point is: always plan
ahead. Like two months ahead. Minimum. Trust us on that.


2. Know Their Habits
You ideally want someone that’s similar to you, which is why you want to know how each perspective
roommate lives. Do they work from home or are they never home? Do they like hanging out or prefer
solitude? Do they love the same music as you or loathe loud music? Are they party people or do they
just like vegan parties? You’re not looking for a perfect match, but you need to know if you can
live with their habits.


3. Similar Salaries Is Good
That might be a weird thing to say, but this is one of those overlooked things that can start to splinter a
home. You want someone who makes a similar amount and spends a similar amount, and on the
same things as you. Someone who will be up for using Bekins Moving Solution and paying half, who
will be happy to pay half the cable package you picked, who loves houseplants as much as you do, will
be up for getting takeout every so often, be able to pay rent on time and head to the movies with you. If
they can’t afford the same things as you, it becomes a bit of an issue doing things together.


4. Come Clean Now
When you start living with someone, nothing is as contentious as your cleaning habits, which is tough
to manage because everyone has a different idea of what constitutes clean. If you want a spotless
minimalist small kitchen and they are cool with clutter everywhere, it might not work. Or if you’re a bit
of a lazy, once a month kind of deep-cleaner and they need to be constantly hoovering, maybe it won’t
work. So make sure you are on the same page, and look for clues in what people say.