Weight-Loss Misconceptions That Could Be Holding You Back

iunie 26, 2017
Staying healthy, in particular losing weight, can be extremely difficult. One thing that makes it even harder is the common myths and misconceptions that have been spread around in this modern, health-conscious society of ours. Let these sink in, and it can really hold you back. Here, we’ll list some of the common misconceptions about losing weight, and reveal the truth behind them. 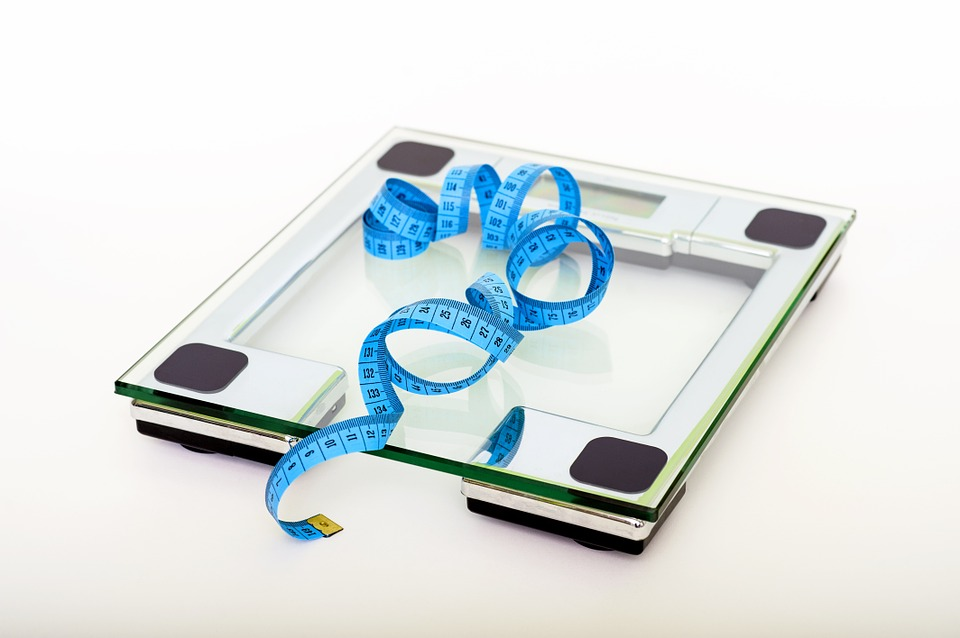 Image: Pixabay
Desserts Are a No-Go
Good news: you don’t have to starve yourself of desserts anymore! The truth is there’s room in your diet for any kind of food, even those that health-conscious people tend to avoid like the plague. As long as you’re keeping tabs on your caloric intake, you’ve got nothing to worry about. It may feel easier to quit sweet treats altogether, but depriving yourself of the desserts you love can actually up your chances of binge eating, and in turn, losing faith in yourself.
Carbs are Fattening
It’s true that if you’re insulin resistant, your body will find it easier to convert carb calories to fat than to use it as energy. However, the fact remains that carbs, including starches, are less dense in calories gram for gram than many other kinds of food. It’s important to understand the whole good carbs vs bad carbs issue. If you’re loading any starchy foods with fattening additives – sour cream or butter on potatoes, for instance, or eating them in copious quantities, then your caloric intake can really creep up on you.
Skipping Meals Makes You Lose Weight Fast
It follows that eating less means that you’ll put on less weight. However, all the evidence shows that people who skip meals (particularly breakfast) actually tend to be heavier than people who don’t. Aside from increasing the risk of overeating later, skipping meals can make you low on energy, and deprive your body of the important nutrients it needs to function properly. Eating in your regular routine, but taking the time to calorie-count and plan your meals, is the best approach.
It’s What You Eat, Not How Much
The kind of food you eat, and the portion sizes you take it in, are both very important. However, recent research has shown that the number of calories in your food tends to be much more important than where they come from. For example, a bagel might seem healthier than a donut on the surface, but most dense bagels contain the same calories as six slices of bread! Provided you’re not eating too much fat in the rest of your diet, the donut wins!
Exercise Enough, and You Can Eat What You Want
Yes, exercising will burn off calories, and contribute to you trimming excess weight. However, no matter how much you exercise, it’s not going to make much difference when you’re not backing it up with good nutrition. Losing weight through exercise alone is extremely difficult. Even if you do manage to slim down on a bad diet, your health will still be in a poor state in other, less visible ways.