Bring Hotel Luxury Into Your Home 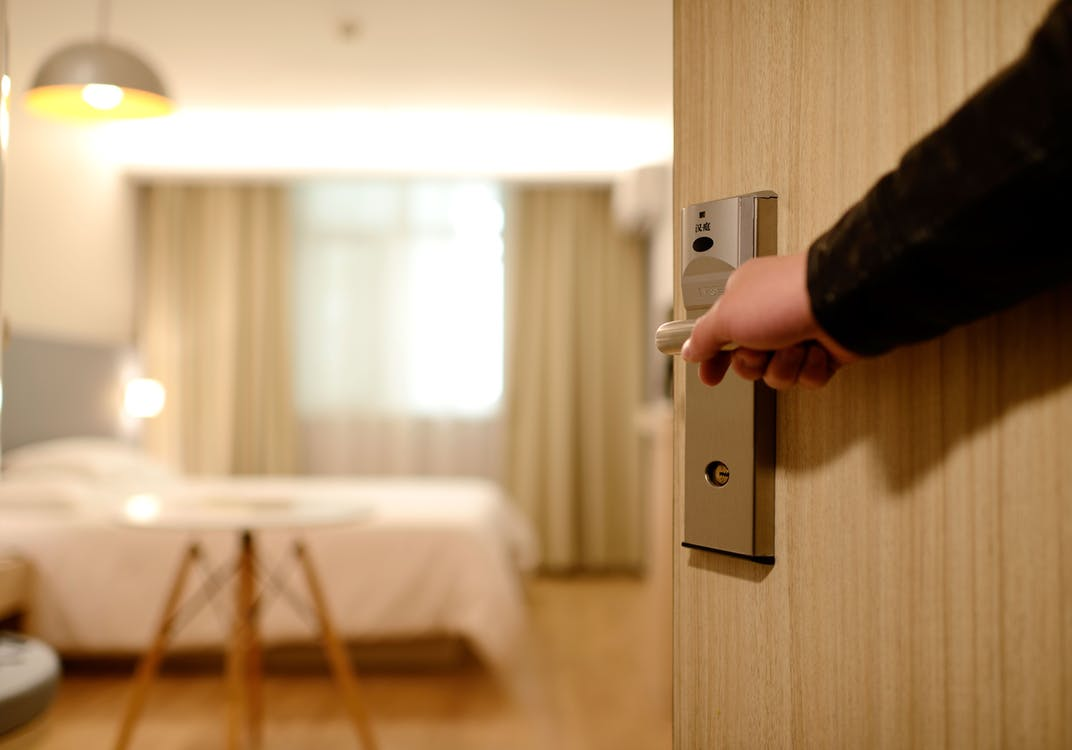 When we think of hotels, what do we think about? We think of vacations, of course. But when we think of vacations, we usually think of our hotel rooms more than the attractions of the location itself! Why is this? It’s because many of us love hotel rooms. Some say that they feel a little alien and not homely enough, but this can be a plus in a lot of ways. After all, what makes a hotel room different from a room in your home? Answer: ultra-cleanliness. A complete lack of clutter. Simplicity. And, much of the time, extreme comfort.

So how can we bring that luxurious hotel room vibe into our homes? How can we make a place that we can imagine people paying good amounts of money to stay in temporarily? It might be easier than you think. Some of the methods involve buying new things, some see you getting rid of some things, and others simply see a change in habits.

Hotels are gloriously free of clutter. (Well, until you unpack your suitcase and kinda leave everything lying around for most of the trip.) Many people think that this makes hotel rooms feel impersonal. But that lack of clutter really does help relax you. Most people have a bunch of junk in their home that they really don’t need. It’s time to get rid of it.

Decluttering isn’t quite as easy as it sounds; you’re always going to have more superfluous possessions than you think in most of your rooms. So it’s important that you really dedicate yourself to the task and get yourself emotionally prepared to dive into a bunch of nostalgic but inessential possessions! 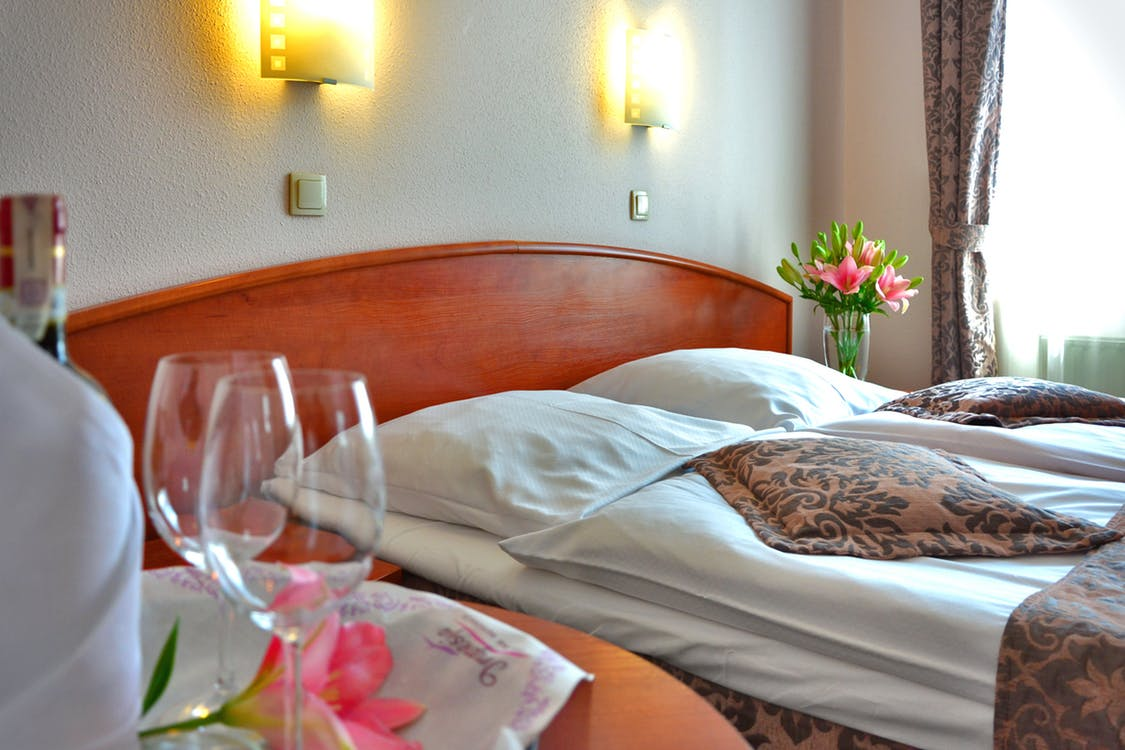 When people think about hotel rooms, they often think first and foremost about the luxurious beds. The mattress, the duvet, the pillows, the pillowcases - everything feels soft and smooth, but firm when it needs to be. Buying your bedding from the same suppliers that serve hotels, such as Richard Haworth, should be on your priority list if you want your bedroom to replicate the gorgeous feeling of hotel beds.

Another thing you need to do? Wash your bedding often. This is actually something you should be doing anyway. Your sheets should be washed and replaced at least once a week - but most people seem to leave them for two or even three weeks. Frequent washing isn’t just something that aids with feelings of luxury - it’s essential for good hygiene! 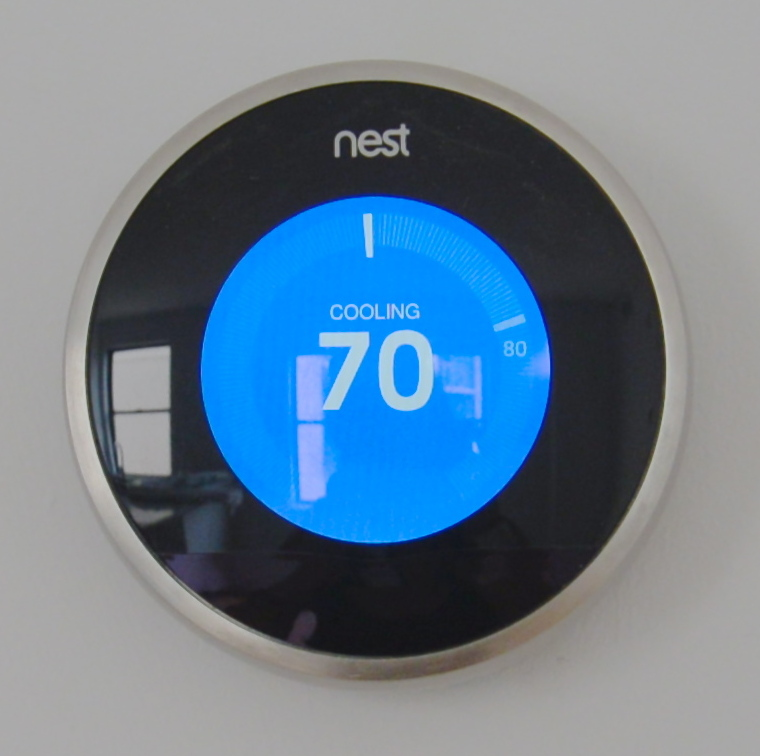 Air conditioning and heating is a must, here. A programmable thermostat will help you keep your rooms as cool as a hotel room has to get in popular vacation destinations. Achieving this needn’t involve setting up an elaborate and extra-powerful HVAC system, however. One thing that people often forget about when it comes to home climate control? The curtains.

Whatever you use to block light and warmth from getting into your home will have a big effect on the temperature - and hotels usually have thick and powerful curtains. It helps control your home climate as well as helping your properly darken a room so you can get a good night’s sleep.